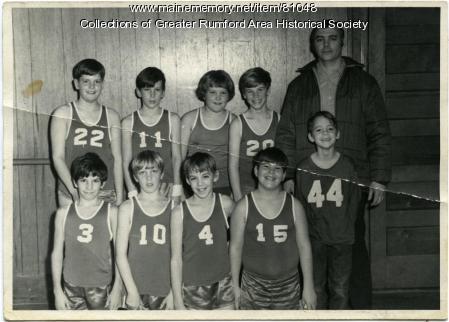 Founded in 1911 by Oxford Paper Company owner Hugh Chisholm, the Mechanics Institute was created to provide a space for working people to improve themselves mentally, morally, socially and physically for a low cost. In 1968 the Oxford Paper Company gave the building and land to the Rumford Mechanics Institute Association, and in 1972 the building was renamed the Greater Rumford Community Center and the responsibility for running and maintaining it was taken over by the town.