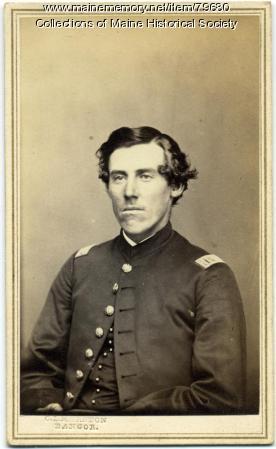 Morrill won a Medal of Honor at Rappahannock Station, Virginia, on Nov. 7, 1863 for leading his 20th Maine troops, without orders to do so, to support the 6th Maine in its attack.