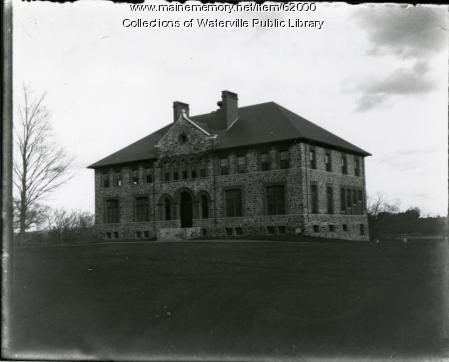 Before Colby College moved to its current campus on Mayflower Hill, Chemical Hall was the home of chemistry lectures and labs, the president's office, and a faculty meeting room. The building first opened in 1899 and was then seen as "a splendid building, with the best equipment for undergraduate courses in chemistry to be found in any small college," according to former Colby Historian Ernest Marriner in his book, "The History of Colby College." The Hall was one of the final buildings on the old Colby campus to be sold in the late 1950s after the school moved its campus to Mayflower Hill.