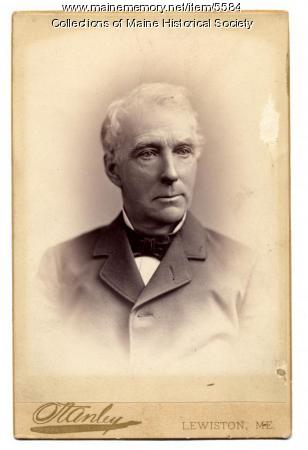 Born in Lewiston, Garcelon was a graduate of Bowdoin College and the Medical College of Ohio. He worked as a physician but was also a businessman. He and his brother-in-law William Waldron founded the Lewiston Journal in 1847.

Garcelon's efforts were the primary reason the Maine State Seminary (later, Bates College), was located in Lewiston in 1855. He served as an instructor and longtime trustee at the college. During the Civil War, Garcelon served as Maine's Surgeon General.