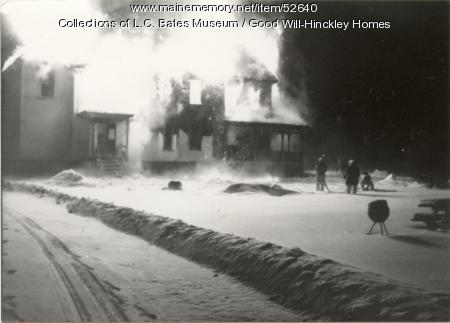 The Patrons of Husbandry, or the Grange, was first started in Maine in the 1860s and achieved great social and political influence from 1890 until about 1930. Grange Cottage was originally built, furnished and decorated thanks to many local Grange associations and is today supported by Maine State Granges.