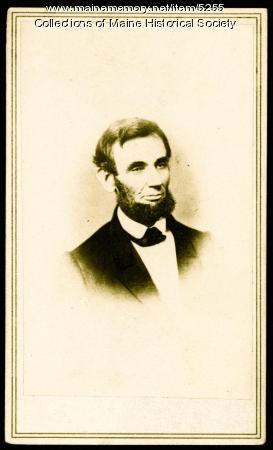 When Republican Abraham Lincoln (1809-1865) was elected president in 1860, seven Southern states seceeded from the Union, leading to the American Civil War.

Lincoln managed the war, including temperamental generals, through many victories and setbacks. Throughout, he said his goal was to preserve the Union. He is especially remembered for issuing the Emancipation Proclamation in 1863, which effectively ended slavery.

Lincoln was reelected in 1864 and assassinated shortly after Robert E. Lee's surrender at Appomattox in April 1865.