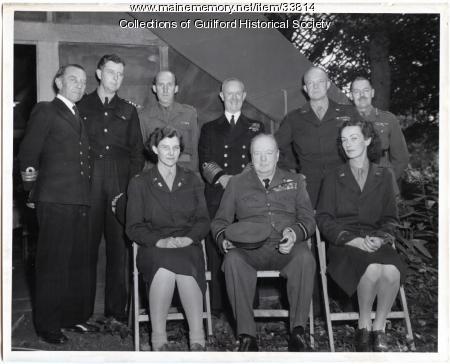 Pinette also was involved with the Albuquerque Operations for the United States Atomic Energy Commission.