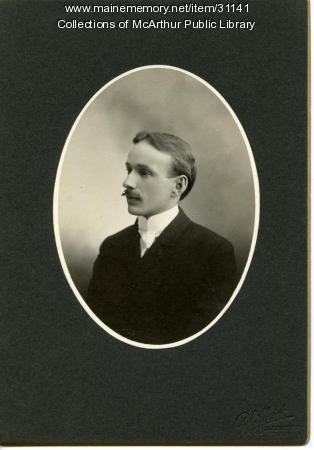 Dyer taught Greek and Latin languages, Greek and Roman History, and Composition. While teaching at BHS he married Jane Usher, a fellow teacher from LaCrosse, Wisconsin whose parents were from Buxton and Hollis. She was 10 years older than him when they married in 1897.

The 1900 census shows the Dyers living in Saco, and he as being unemployed for 3 months. In 1926-1928, the Dyers are listed as living in Great Barrington, Massachusetts where Dyer was classics master at the Berkshire School, and the 1932-1934 directory shows them as "removed to Hollis Me".