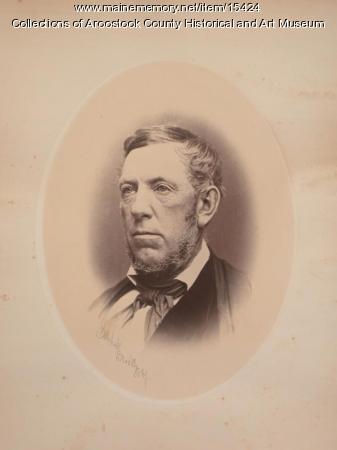 Shepard Cary (1805-1866) was born in New Salem, Franklin County, Massachusetts, on July 3, 1805. He was a large land owner in what became Aroostook County and a powerful figure in the logging industry.

He was a strong supporter of Maine's claims in the border dispute with Canada in what is known as the Aroostook War.