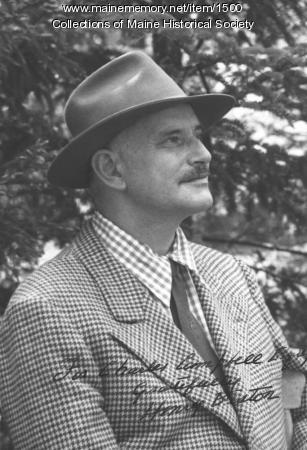 A naturalist and writer, he was a graduate of Harvard. He began writing children's books under the name "Henry Beston" and became known by that name.

He and his wife, Elizabeth Coatsworth, a poet and novelist, bought Chimney Farm in Nobleboro in the early 1930s.