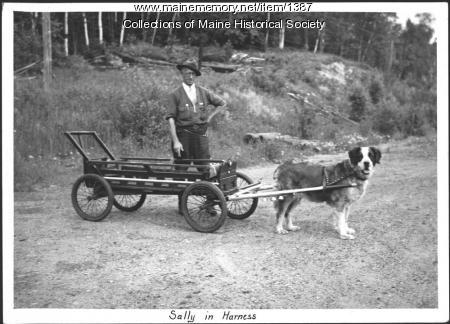 Hill operated the Oquossoc Dam Camps, Nature's Playground from 1937 to 1945. The property included five or six housekeeping camps and a tenting area. Hill also was Oquossoc postmaster for many years and manager of C H McKenzie's Store until it closed in 1934.