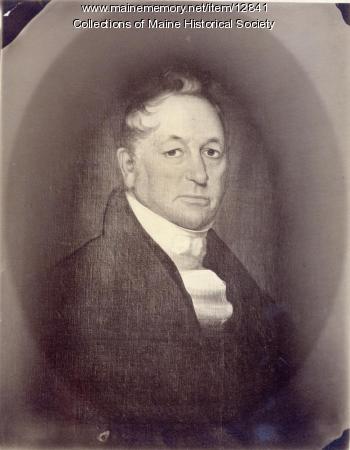 A strong supporter of Maine secession from Massachusetts, he helped to draft the Maine Constitution in 1819, and he became the president of the Maine State Senate in 1820, when Maine became a state.

He was postmaster, town clerk of Monmouth, U.S. Senator and Collector of Customs for the Port of Portland.