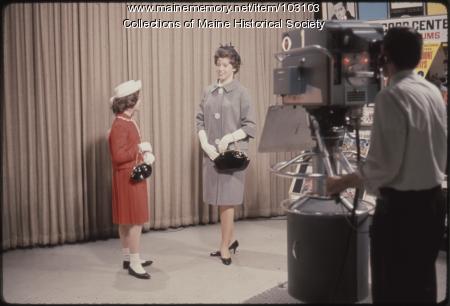 The Dave Astor Show aired from 1956 through 1971. Originally titled "For Teenagers Only," Astor's program was first broadcast on WGAN (now WGME). It moved to WCSH, the local NBC affiliate, by 1963.