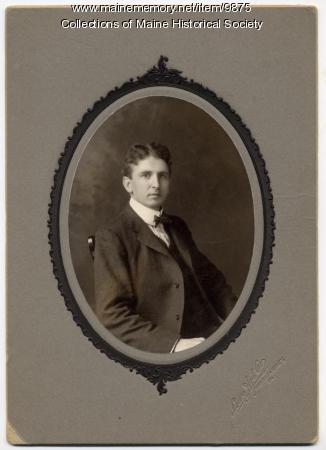 It was the summer counterpart, which was held in the tents of the Redpath Lyceum, a speaker's circuit held in the winter.

At its peak, there were 72 towns on the northeast circuit, including the following Maine towns: Kennebunk, Skowhegan, Farmington, Rumford, Waterville, Auburn, and Gardiner.