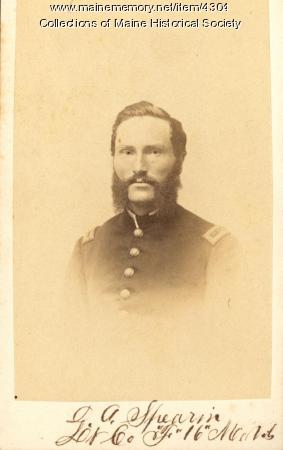 Spearin was wounded July 1, 1863 at Gettysburg.

Spearin served for the duration of the war, being mustered out on June 2, 1865 in Washington, D.C.

He may have moved to Colorado after the war.