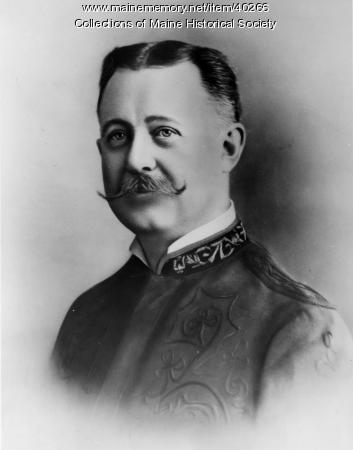 He played the cornet, learning first from his musical father.

He led the Richmond Band, and was associated with the Cherryfield Band, Bangor Band, Chandler's Band, Waterville Military Band, Olympia Band of Augusta and the Colby College Band.

He also composed some 62 marches.