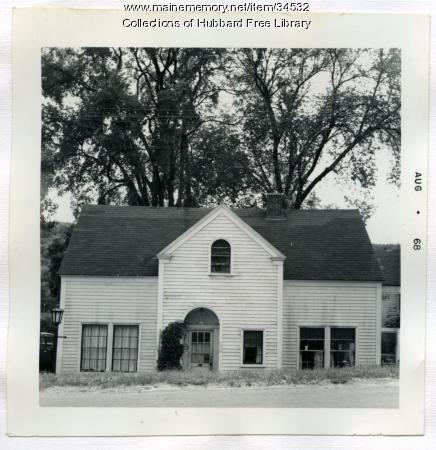 One of the oldest standing houses in Hallowell, this house was built by Peter Clark, Jr. in 1793. He was the grandson of Deacon Pease Clark.