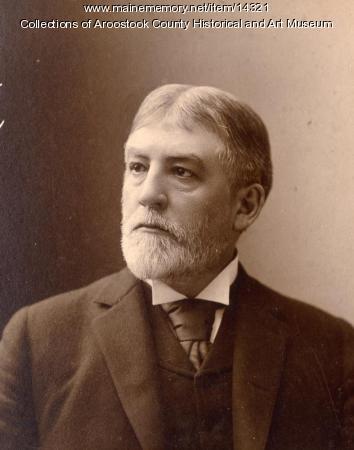 He was a founding member of the Anti-Imperialism League in 1898 which opposed the American acquisition of territory and the suppression of popular insurrections in the Philippines and Cuba. He was the father of Senator Fred Hale. He died in Washington D. C. on October 27, 1918.