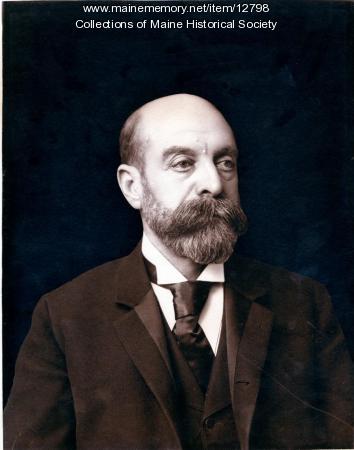 After his second term as mayor, Deering was appointed Collector of Port by President Cleveland. He died in 1904.