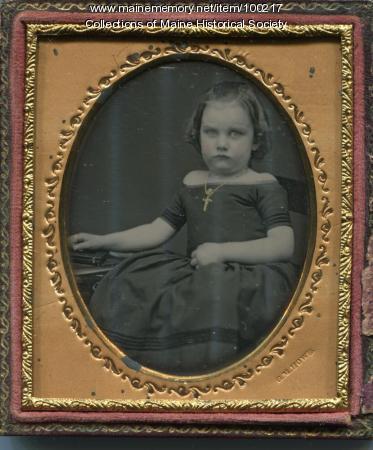 Her father, who suffered from alcoholism, died about a year later.